THUD: Hellraiser Will Have Such Sights To Show You…On Tv 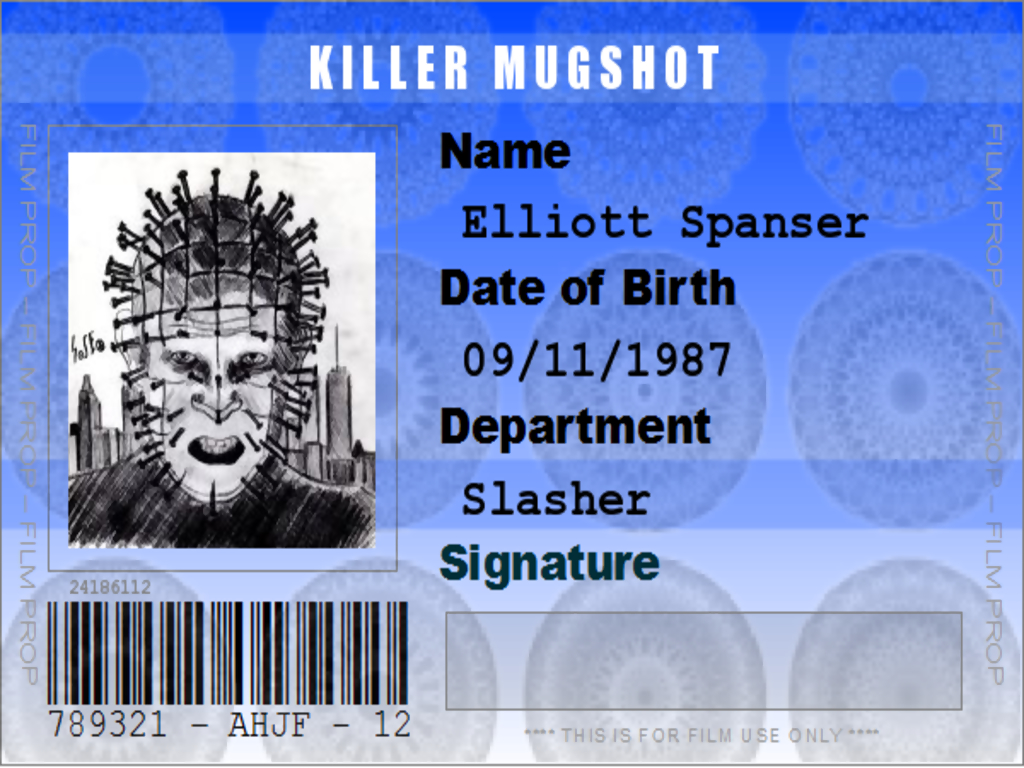 The Lifetime Channel? I only work on HBO or Starz.

Last week I brought you the news that Nightbreed was going to be made into a tv series. Now there’s word that Clive Barker’s most well known property is in the process of being developed for television by an outfit called Sonar Entertainment. Here’s the info.

“One of the most successful (and terrifying) franchises in film history is ready for its weekly television debut. For over 25 years, fans have followed the exploits of an insidious villain named Pinhead, summoned from a nightmarish underworld by an ancient puzzle box. He will seduce you with power and tempt you with fear, until your soul belongs to him.
Now, for the first time, a weekly series set in the fantastic realm of Hellraiser will thrill audiences worldwide.”

I hope the tv show is a lot like the first 2 films, since according the source, a producer developing the show is the guy who headed New World Pictures, and they were the ones who put out the first 2 films, which are arguably the best in the entire franchise.

That should be a good excuse to bring back the “Classic Cenobites” rather than the ones that came about in Part III, although they were fun, they just weren’t creepy. Except for the J.P. one. He seemed to get off on that piston stuck in his head. Creepy.