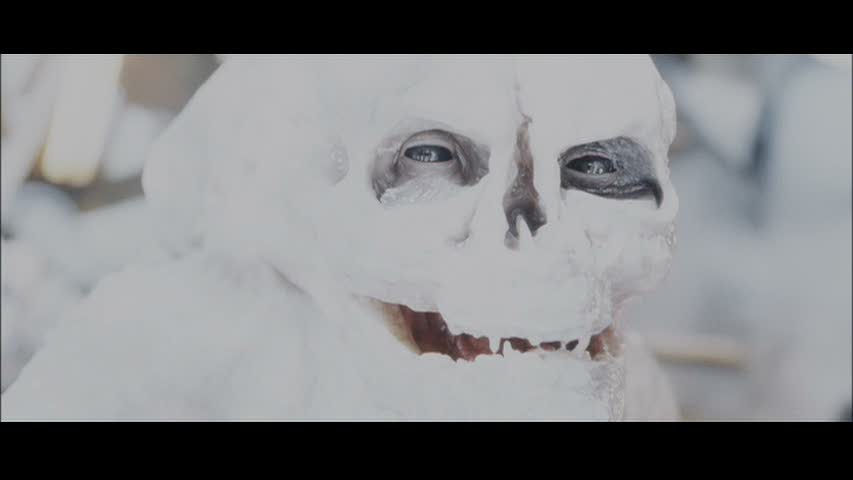 Ah, Alien. I have some issues contained within the full scope of this series (not really a fan of AVP – as a concept yes, execution… not so much) but overall I think it’s probably my favorite sci fi series of all time. And with the escalating news about Ridley Scott’s Prometheus my wife and I recently decided to go back and re-watch the series start to finish.

I’ve been told I’m nuts so in the interest of full disclosure I’ll say this up front: my favorites of the series are 2 & 4. While people generally seem to agree with me about James Cameron’s Alien sequel, Alien 4 – better known as Alien Resurrection- is the one that a lot of people guffaw at. Why I’m not quite sure. To me the series needed a swift kick in the nuts after the fairly disappointing third chapter*, and Jean-Pierre Jeunet – director of such classics as The City of Lost Children,Delicatessen and Amelie –  was just the man to do it! And let’s not forget a script penned by Joss Whedon, a script that incorporates a crew of space pirates whose numbers include Ron Perlman, Dominique Pinon and of course, the only slightly irritating (in this case) Winona Ryder, all of whom combine to form a sort of first draft for Whedon’s wonderful Firefly several years later.

The combination of Whedon’s words and Jeunet’s visual sense is what makes this flick. The grimy, mechanized and almost Steampunk disarray of the film’s setting, the massive, sprawling USM Auriga adds to the from-the-turn-of-the-second-act-forward frenetic madness that moves our characters into one of the most disturbing confrontations in the series’ (or Sci-Fi flix in general) history. What starts as Jeunet’s surrealistic take on the the Universe in which the Alien films take place, some 200 years after Weaver’s Ripley was killed at the end of Alien 3 turns into a full out Frankenstein-esque monster movie and what is, in my mind, the only Alien entry that comes across as a Horror movie with a capital ‘H’. Sure, films #1 & 3 contain textbook slasher film mechanics (again, not a bad thing) but they remain essentially Sci Fi. Resurrection has more in common with another rough-around-the-edges but much beloved Sci Fi horror film, Event Horizon.

Only Alien Resurrection is better.

SPOILER:: (after the image)

I don’t know of anything I’ve ever seen that effected me the way the final moments of this film did the first time I saw it, upon it’s release, with Mr. Brown at the cinema. The half-human, half-alien monstrosity is at once almost unbelievably grotesque and also so sad it draws a strange, salty form of tear to my eye to behold it and and it’s rage as it first slaughters its Broodmare and then turns to the Ripley-clone for the approval any innocent newborn baby would long for from its mother. Look at that facial expression above – YEESH! What’s more, during those final moments, as the monster is being slowly mutilated by the effects of the pinhole vacuum it knows its mother has created in order to kill it, the expression becomes one of the most surreal, terrifying register of betrayal – I can hardly even put it into words! And then couple this with the ungodly screams Ripley 2.0’s brood issues as its own final expression of horror at being murdered by its own mother… my skin crawls even thinking about this, so imagine how I feel when I watch it.

I feel like a good horror movie is supposed to make me feel, and that is the exclamation point with which I seal my argument that Alien Resurrection is one killer movie. Now, if Prometheus stirs the money pot perhaps we can eventually get another GOOD entry into the series, perhaps sans Predator (if they were worked in right that’d be cool – then again, why did the two franchises HAVE to become joined at the hip? Just another cool Alien, perhaps 200 years after Resurrection, would be cool enough, eh?)

* No offense to Mr. Fincher, who remains a director whose work I love and respect (for the most part)