You Weren't There: A History of Chicago Punk 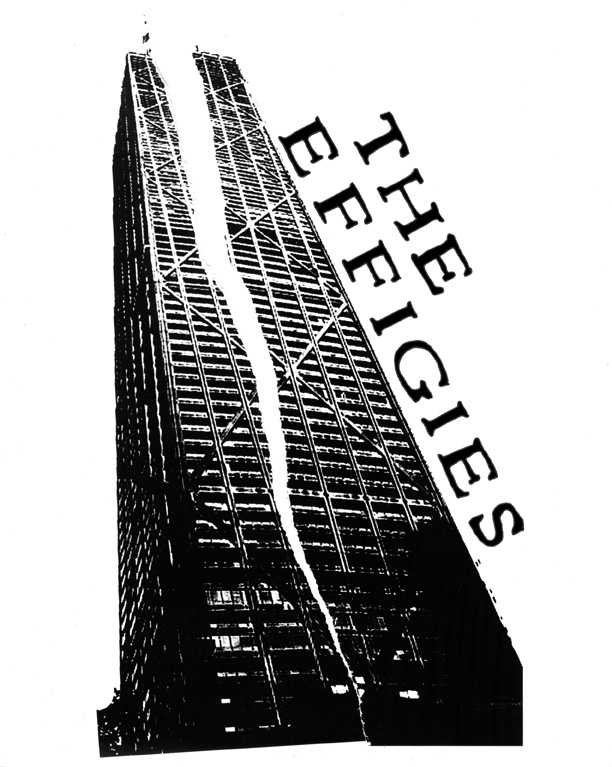 Wow. I lived in Chicago for the first thirty years of my life and thought that I knew most of its musical history but let me tell you, I didn’t know shit. Joe Losurdo and Christina Tillman’s documentary ‘You Weren’t There: A History of Chicago Punk 1977 to 1984‘ was an eye-opener in many regards to the birth of the scene that my friends and I would later pick up at the tail end. The fimmakers do an excellent job tracking down people who were the pre-figurehead figureheads, not just the big names.

Whenever we deal in monikers and labels/tags for the unique things that we love we risk A) chastisement from others and, more importantly, B) sullying those things for ourselves. However as humans we are autonomous entities that all have unique perceptions and associations. Thus in order to properly discuss things like music, films, books, whatever, we need to dress them in our shared language, so as to have shortcuts and not have to wrap big, spindly precursors to everything we wish to allude to or convey. In this way the drab and overused term ‘punk’ often gets the okay from me during the course of intelligent conversation, because in intelligent conversation you and your discussion-mates already know that punk is not a proper noun, as so many clearly think that it is.

In less than intelligent conversation some fool will chew your ear off about green days or some other such musical hodge podge monstrosity. Steer clear of those folks at all costs.

The filmmakers understand this concept of shared interpretation, and that is a biiiiigggg reason why You Weren’t There works so well – they begin with the way in which the most important element of the punk zeitgeist infiltrated Chicago, the same way it did everywhere else; frustration and anger. Britain had their garbage strike, Chicago their bigotry.

Listening to the tales of La Mere Vipere, the first ‘punk’ club in Chicago it is easy to see why in the late 70’s the purveyors of the new branch of loud, angry and quite often ugly music co-opted a gay bar for their home; all parties present shared persecution by cities “normals” (referred to in the film by one person as ‘Loop T-Shirt guys’) simply for attempting to do their own thing and find what makes them happy. Anyone into the DIY, non-corporate culture was battered with hatred from all sides – the cops, the neighbors, local rock musicians, etc. Bigotry is always senseless and evil, but artistically we are always all the better for it. Seeing some of the live footage and hearing the old tales proves this, even if back then it was burning buildings and bloody knuckles.

Many of the bands discussed in the documentary I had never heard of; sure there’s bands you might expect like The Effigies, Big Black and Naked Raygun, but there’s also the likes of Tutu and the Pirates (according to the film a band considered by many to be the first Chicago ‘punk’ band), Da, The Way-Outs and Negative Element. And Losurdo and Tillman do a great job of creating a timeline with the film so you get to see how bands influenced each other –  good or bad – and how those friendships and feuds proved to be the foundation of what eventually became Wax Trax, Industrial and a once very healthy indie rock scene with some great bands, great clubs and memories to last a lifetime. Great film for those from music fans (Chicago-born or not) or rock historian types.

Here’s to hoping there will be another volume from these guys chronicling that subsequent era.