SUNDANCE: DAVIS GUGGENHEIM IS WAITING FOR SUPERMAN. YEAH, LIKE WHO ISN'T? 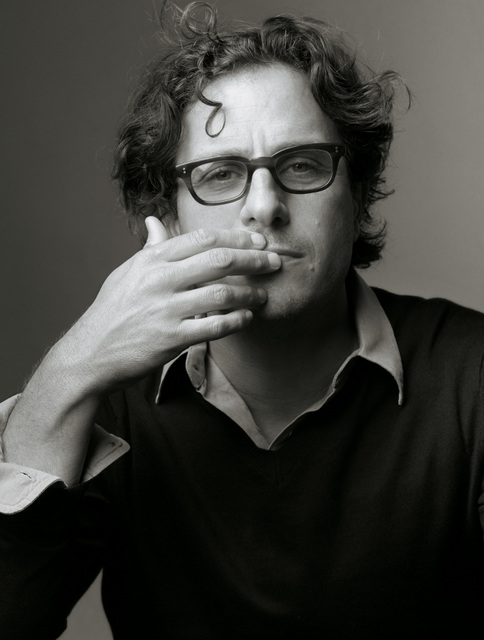 Even as Devin is currently settling into Sundance and getting ready to rip all kinds of friggin’ headlines from that fest, word has come today via THR.com that the first sale has already been finalized: Waiting For Superman.  Allow me just nip any DC/WB/Singer/Routh/Crisis on Infinite Earths/Donner vs. Lester or any other kind hoopla in the bud before it sprouts in your brains.  This has nothing to do with the Kryptonian.  Rather, Superman is a documentary from Davis Guggenheim on the state (i.e. crisis) of public education in America (whut crysis?).  The doc features several leaders in the field of education,
including philanthropist Bill Gates of the Bill and Melinda Gates
Foundation; Geoffrey Canada, president and CEO of the Harlem
Children’s Zone in Harlem, New York: and Michelle Rhee, chancellor
of the Washington, D.C., public schools.

The An Inconvenient Truth director’s background was primarily in TV, where he has and continues to work as both director and producer on shows like Melrose Place, Deadwood and The Unit.  Superman was produced by Lesley Chilcott, who worked with Guggenheim on Truth and written by Guggenheim and Billy Kimball.  Participant Media financed the film, which will premiere at the fest on Friday.