WATCH THIS NOW: THE INNOCENTS 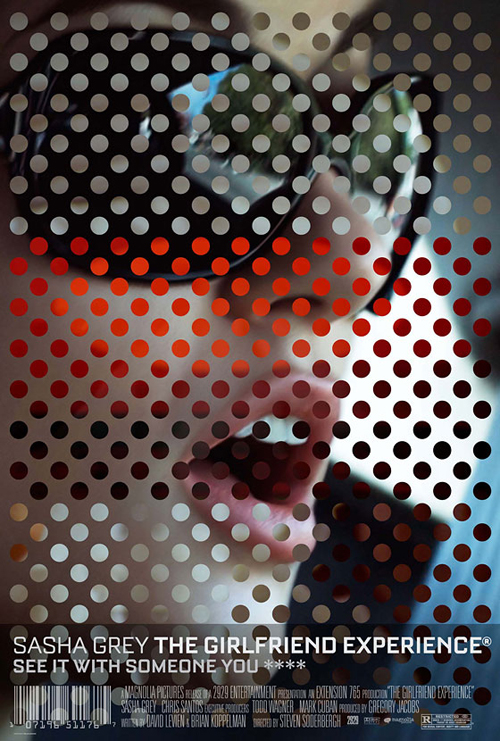 There’s a plethora of on demand video
out there these days. So much so that sometimes it can be hard to wade
through it all and find something worth watching. Watch This Now is
your guide to instant video on Netflix, Hulu and elsewhere,
highlighting the very best stuff that you can watch right now.

On the messageboards a few days ago a familiar thread was started, requesting movie recommendations for someone unfamiliar with the horror genre. I stayed out of it, knowing which way it would go. The classics were named, the thread inevitably turned to crap, and no one really learned anything or listened to the people that knew what they were talking about. Come on people- Repo: The Genetic Opera? 28 Days Later? Get that shit outta here.

But a few people got it, and I was pleased to see one little-known gothic horror classic mentioned- The Innocents.

An adaptation of The Turn of the Screw, it seems a simple enough story at first glance. In it a young governess goes to live with a couple of orphaned children, sent there by their uncle who couldn’t be bothered to deal with them. She begins to take care of them but starts to realize that there’s something truly twisted going on in the big old mansion. She starts hearing voices and seeing figures and can’t figure out what’s going on, if it isn’t just her in the first place.

It’s a stunningly beautiful film with cinematophy by Freddie Francis, and if there ever was a movie to make the case how implied horrors can be more terrifying than blood and gore, this is it. It’s still pretty unsettling today, almost half a century later. Helped by a tremendous script co-written by Truman Capote (who is credited with playing up its incredible Freudian undertones) and a fantastic performance by Deborah Kerr (who’s inexplicably playing a character 20 years younger than she was at the time), the movie still holds up today as the way to do gothic horror.

It’s available right now on Netflix so make sure to add it to your queue. The next stormy night turn off the lights, put it on, and sit back with a drink.